I believe that, if I shoot enough photos, some of them are bound to be tolerable. Thus the old saying "even a blind hog finds an acorn occasionally" is my motto. Presenting some of my favorites, the winners of my Blind Hog Awards.
Read More 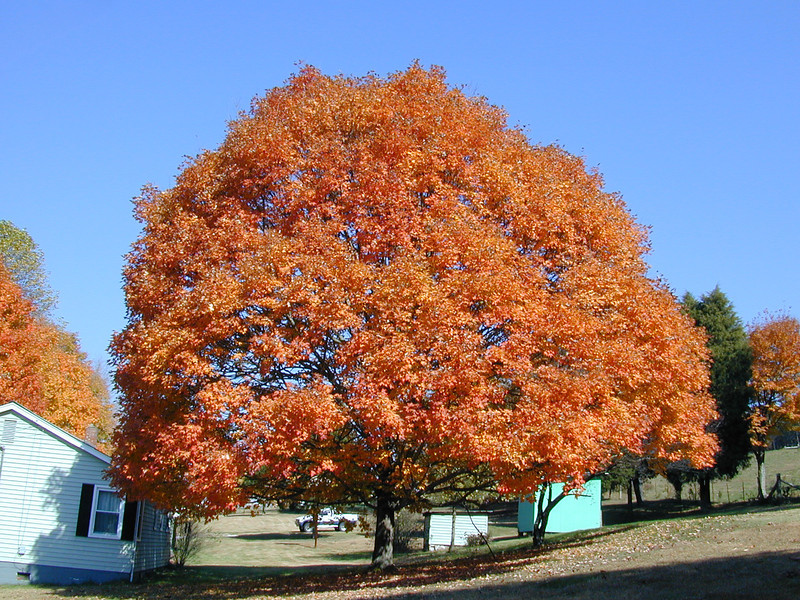